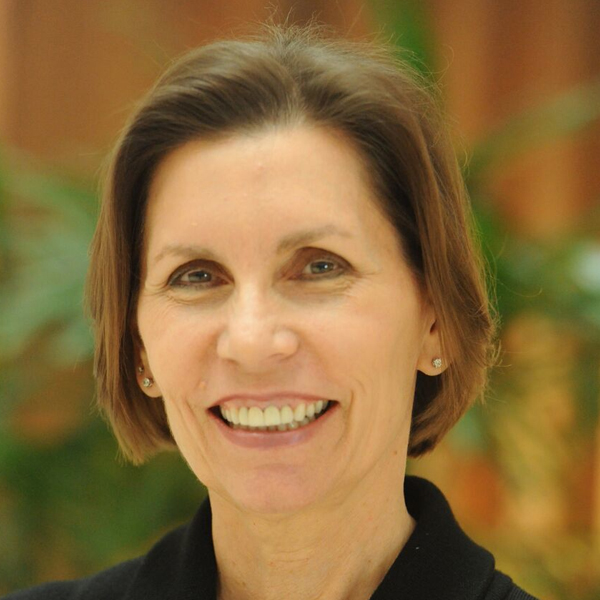 Barbara Van Dahlen, Ph.D., named to TIME’s 2012 list of the 100 most influential people in the world, is the founder and president of Give an Hour™. A licensed clinical psychologist who has been practicing in the Washington, D.C., area for over 20 years, she received her Ph.D. in clinical psychology from the University of Maryland in 1991.

Concerned about the mental health implications of the wars in Iraq and Afghanistan, Dr. Van Dahlen founded Give an Hour in 2005. The organization has created a national network of mental health professionals who provide free services to U.S. troops, veterans, their loved ones, and their communities. Give an Hour’s nearly 7,000 mental health professionals have given more than 265,000 hours of care valued at over $26M. Give an Hour has expanded its services to provide for other populations in need including at-risk teens, survivors of natural disasters and survivors of gun violence. Give an Hour also leads the Campaign to Change Direction®, a global initiative focused on changing the culture of mental health, which launched in March 2015 with former US First Lady Michelle Obama as keynote speaker. In just three years, the campaign has gained tremendous momentum and currently has over 600 organizational partners and has generated over 300 million media impressions.

Dr. Van Dahlen has received numerous awards, including the American Psychological Association’s Presidential Citation and the Richard Cornuelle Award for Social Entrepreneurship of the Manhattan Institute in 2013. In 2014, she was honored by the Chief of Staff of the United States Army as an outstanding civilian who has made significant contributions to our military and the United States Army. She also received the 2016 American Foundation for Suicide Prevention Lifesavers Gala Public Service Award. In 2018, Dr. Van Dahlen received the Public Service Award from the Veterans of Foreign Wars.

Dr. Van Dahlen is an expert on the psychological impact of war and a thought leader in mobilizing civilian constituencies to create large system change. She has become widely recognized for her work in changing the culture associated with mental health. Dr. Van Dahlen has contributed to the Huffington Post and TIME and has been interviewed by major media outlets such as AP, New York Times, Wall Street Journal, Washington Post, Newsweek, Time, USA Today, CNN, NPR, Good Morning America, NBC Nightly News, Newshour, and such military media outlets as Stars & Stripes, AUSA Magazine, and the Pentagon Channel. Dr. Van Dahlen is also a consultant for the ABC television drama, A Million Little Things.