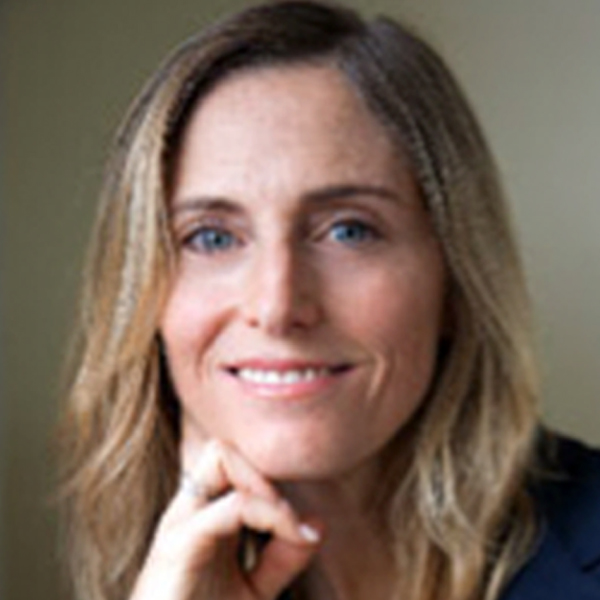 Delaney Ruston is an award winning documentary filmmaker who founded her independent production company, MyDoc Productions in 2004. A Stanford trained physician working with the underserved, Delaney has focused on medical themes that often address marginalized groups (If She Knew-withholding bad news, Crossroads- the intersection of pain and addiction). Her post graduate training in ethics and communication reflect her dedication to bringing passion and rigor to her work.

With her multi-award winning PBS documentary, Unlisted: A Story of Schizophrenia, Delaney began her ongoing commitment to inspire dialogue and change in the mental health world. Unlisted has been part of an ongoing national awareness campaign that included community screenings with America’s two largest advocacy groups (NAMI and MHA) and a past TV, press and radio tour.
Crisis in Control takes a personal spin on a powerful tool, psychiatric advance directives. The film has played a pivotal part in a unique national campaign to raise awareness about this critical new tool.

Delaney’s latest award winning feature documentary: Hidden Pictures: a personal journey into global mental health, which released in April 2013 and has been screening in film festivals, conferences the World Health Organization, the United Nations and many other venues. The film was the cornerstone of a major awareness campaign to spark a worldwide discussion about mental health on World Mental Health Day, October 10th, 2013. Over 140 organizations across the globe joined the campaign to hold screenings of Hidden Pictures.