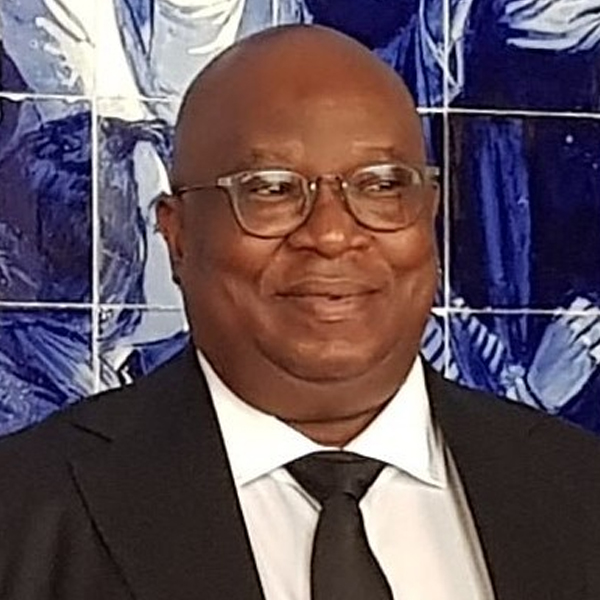 
Professor Ivbijaro is a champion for global mental health advocacy and Visiting Professor of Population Mental Health at NOVA University, Lisbon, Portugal. He was President of WFMH the oldest mental health advocacy organisation in the world from 2015-2017 and is the founder and Chair of The World Dignity Project, a charity dedicated to promoting dignity in mental health and ensuring that the views of mental health service users, their families and carers are at the forefront of everything that we do.

Professor Ivbijaro’s contribution to the UK National Health Service was recognised in 2012 when he was awarded an MBE (Member of the Order of the British Empire) by her Majesty the Queen. He is an International Distinguished Fellow of the American Psychiatric Association and Chair of the APA Caucus on Global Mental Health, a Wonca (World Organisation of Family Doctors) Fellow and a member of the American College of Psychiatrists.

Professor Ivbijaro is a specialist in Integrated Care and Primary Care Mental Health, with expertise in service re-design and co-edited ‘Integrating Mental Health Into Primary Care: A Global Perspective’ in collaboration with World Health Organization and World Organization of Family Doctors in 2008. He has participated in a range of mental health transformation projects including being Royal College of General Practitioners representative on the Royal College of Psychiatrists Intercollegiate SOC Committee that produced the ‘Good Practice Guidelines for the Assessment and Treatment of Gender Dysphoria’ in 2013. He was a Member of the European Platform for Mental Health from 2008 to 2009, London Regional General Practice Adviser for the Improving Access to Psychological Therapies Programme from 2010 to 2012, Chair of the Long Term Mental Health Conditions Clinical Expert Panel for NHS London from 2010 to 2012 and Clinical Chair for Waltham Forest Federated GP Commissioning Consortium from 2011 to 2013.

Professor Ivbijaro has presented papers and original thinking on primary care mental health integration and collaborative care at many local and international conferences and has published a
TheWood Street Health Centre, 6 Linford Road, London E17 6LArange of articles in peer reviewed journals. He was editor of the ‘Companion to Primary Care Mental Health,’ an international collaboration of 110 authors from all continents of the world which received a five star (100%) Doody’s Review and aims to promote access and delivery of evidence based practice in primary care. His PhD ‘Stigma and social distance for schizophrenia in psychiatrist, general practitioners and service users’ highlights some of the challenges that mental health patients face when accessing health services due to stigma and discrimination.