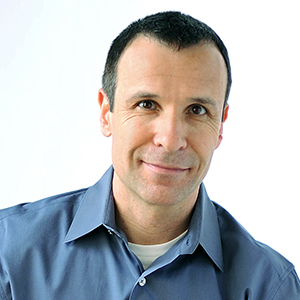 Guy is a licensed psychologist, author, and keynote speaker. His most recent book, Emotional First Aid: Healing Rejection, Guilt, Failure and Other Everyday Hurts (Plume, 2014) has been translated into twenty-three languages and his TED Talk on the same topic has been viewed over 5 million times and is rated as the 5th most inspiring talk of all time on TED.com. Dr. Winch’s work on the science of emotional health is frequently featured in major national and international media outlets such as the New York Times, The Wall Street Journal, Forbes, Time, CNN and others. He also writes the popular Squeaky Wheel Blog for PsychologyToday.com. He maintains a private practice in Manhattan and is a member of the American Psychological Association.