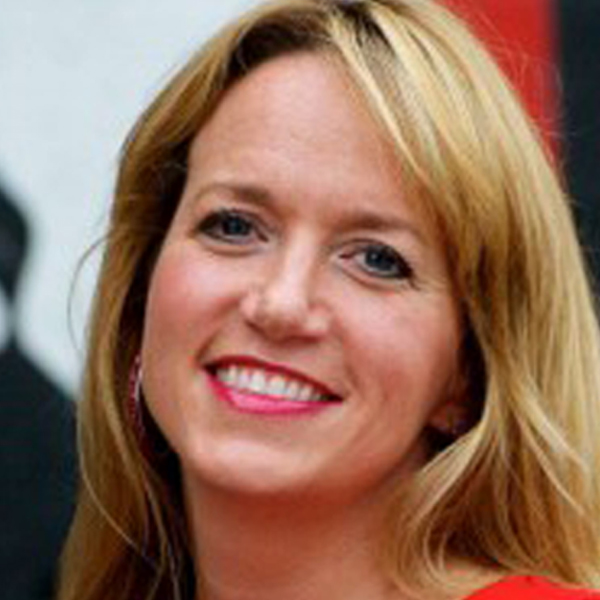 Kathryn is the founder of the 501(c) 3iFred, the International Foundation for Research and Education for Depression (www.depression.org). She is also the entrepreneur and innovator behind Mood-lites™ , a new category of lighting in the $5 billion dollar U.S. lighting marketplace that just obtained nationwide distribution in Lowe’s Home Improvement. She founded iFred based on her research that less than 25% of people with currently diagnosable depression are receiving treatment due to stigma (or, as she calls it, negative brand or positioning), and is dedicated to increasing the number of those being treated to 100%.

Kathryn, armed with an MBA in International Marketing, an undergraduate degree in Psychology, over twenty years of experience with small and large Fortune 100 companies, including The Gillette Company, Johnson & Johnson, Unilever, 3M, American Express, and General Mills, is spending much of her time developing iFred before she launches full-time into Mood-factory and her plans to “Engage all the Senses.” Through her company, Kathryn is responsible for creating the first Nationwide Cause Marketing Campaign for depression with her launch of 25 products in Lowe’s, a feat she accomplished using her business experience she learned from her brilliant father she lost to suicide when she was only 19 years old.

Kathryn has appeared internationally to speak on behalf of iFred about the ‘brand’ history of depression, what it takes to create a positive brand, and solutions for destigmatizing the disease by focusing on the hope and the high success rate of treatment. Kathryn has written for Psych Central, sits on the Global Mental Health Movement advisory board, and has been interviewed by a number of radio, television, and print publications, including NBC affiliates, the BBC, Psychology Today, Entrepreneur Magazine, and more.