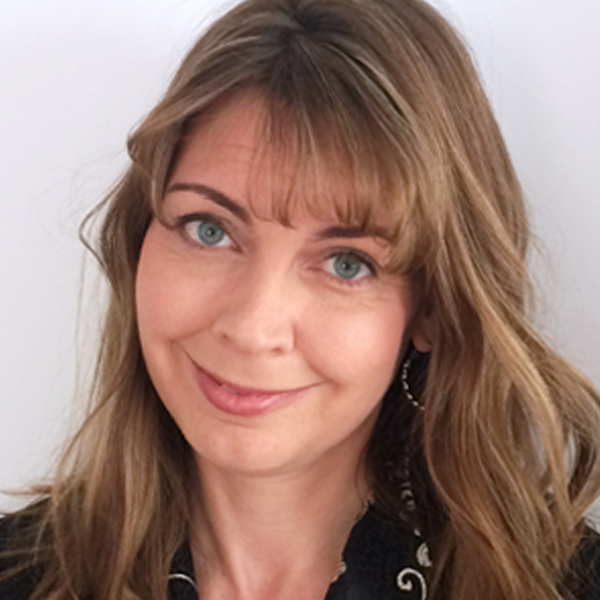 ROLES AND RESPONSIBILITIES: As a project administrator, Penny develops, manages, and updates curriculum content by integrating top research from leading experts in both mental health and education. She will oversee implementation within schools and communities and serve as the primary contact, aid, and support for facilitators.

BACKGROUND: Penny received her Master of Arts in Clinical Psychology from the Illinois School of Professional Psychology Meadows Campus in 1997. She also holds a Bachelor of Science in Psychology with a Child/Youth Care Emphasis from the University of Wisconsin-LaCrosse.

She began her career as an inpatient child and family therapist for All Saints Healthcare System. Her responsibilities included treatment planning, case-management, and providing individual and family counseling services for patients.

During her graduate training, her focus was counseling adolescents. While working with this population, Penny also assisted in facilitating in parent education and school groups presenting on topics such as dating violence, substance abuse, self-esteem, and suicide.

In 2000, she joined the CompuChild® Franchise, as an independent small business owner. It was with this decision that she enjoyed a flexible schedule to aid in raising her young children. She has served as the owner, program director, and as an instructor for the past fourteen years providing technology classes in early childhood education. Her program has reached many schools and communities in Illinois and Wisconsin and has touched the lives of hundreds of young children. CompuChild® has been recognized by Entrepreneur Magazine and listed in the top 500 of all franchise systems for the past four years.

In 2009, she became a survivor of suicide loss after the death of her mother. The personal tragedy fueled her dedication to eradicating the stigma associated with depression and mental illness. In 2010, she was a team leader for the Chicagoland Out of the Darkness Walk for the American Foundation for Suicide Prevention. She participates in the community walk each year and continues to serve as a volunteer.

Penny was privileged to be a part of the award winning documentary, “An Affair of the Heart”, a film connecting musician Rick Springfield to his fans. She shared her story of loss and healing as a result of Springfield talking openly about his lifelong battle with depression and his own suicide attempt. In 2012, Penny’s appearance in the film aired on Dr. Oz where Springfield was interviewed on the topic. It was in her attendance at the theatrical premiere of the film in New York, where she was first introduced to the iFred organization.

Penny is devoted to mental health advocacy. She is honored to bring her professional skills in education, psychology, and business; as well as her personal experience as a survivor to aid in iFred’s mission.